On a day when a lot of us were taken by surprise by the announcement of the Yorkshire Cyclo-cross Associations winter 2020-21 league being cancelled, I thought I’d share the latest thoughts here about the Westmorland Showground National Trophy event.

This event – like thousands of future sporting events – is in a state of delicate balance right now. In its favour, it’s set to take place in early October.  That’s several months away and the story and position with Coronavirus develops and changes almost daily.

There are givens – already – things we know, like British Cycling racing not returning in any form until 1st September at the earliest… but there are lots of things still being shaped over the coming weeks and months.  I’m trying to keep you – the riding and interested parties – in the picture.  It all helps, and I want to be frank and up front.  But I also want to spread optimism, too.  Because that’s how I’m feeling.

There are obviously some things that are – and will remain – out of my hands, as a race organiser. 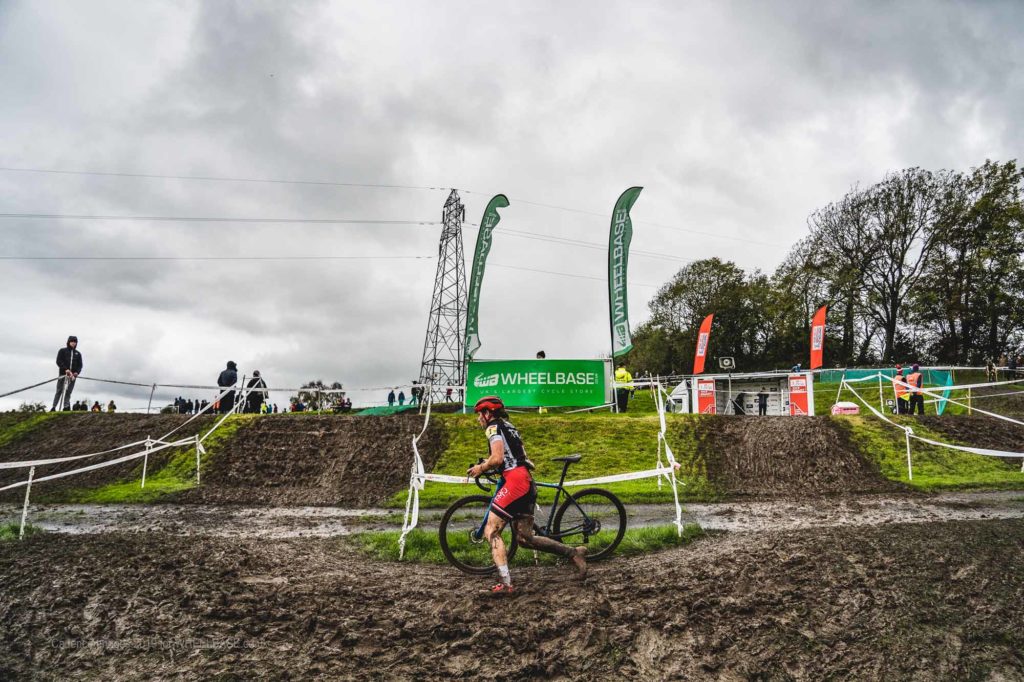 If it hasn’t dawned on any readers, a best-case scenario of all British Cycling competition starting up again in any form from 1st Septemeber – their current date for first competition – will be beset with new problems.

Things we can do to mitigate the risk.

This is where my love for the sport comes in. Where there’s a will, there’s a way. I’m planning as best I can do.

There will come a point – probably in late August – when it will be make or break (or brake). Either full gas, or brakes on and withdraw from the 2020 event.

The current working assumption is that the event is on. I hope that makes you feel warm in some way.  Be assured – all the team behind organising this absolutely love cyclo-cross and would do anything to make the National Trophy not only as good as last year, but even better.